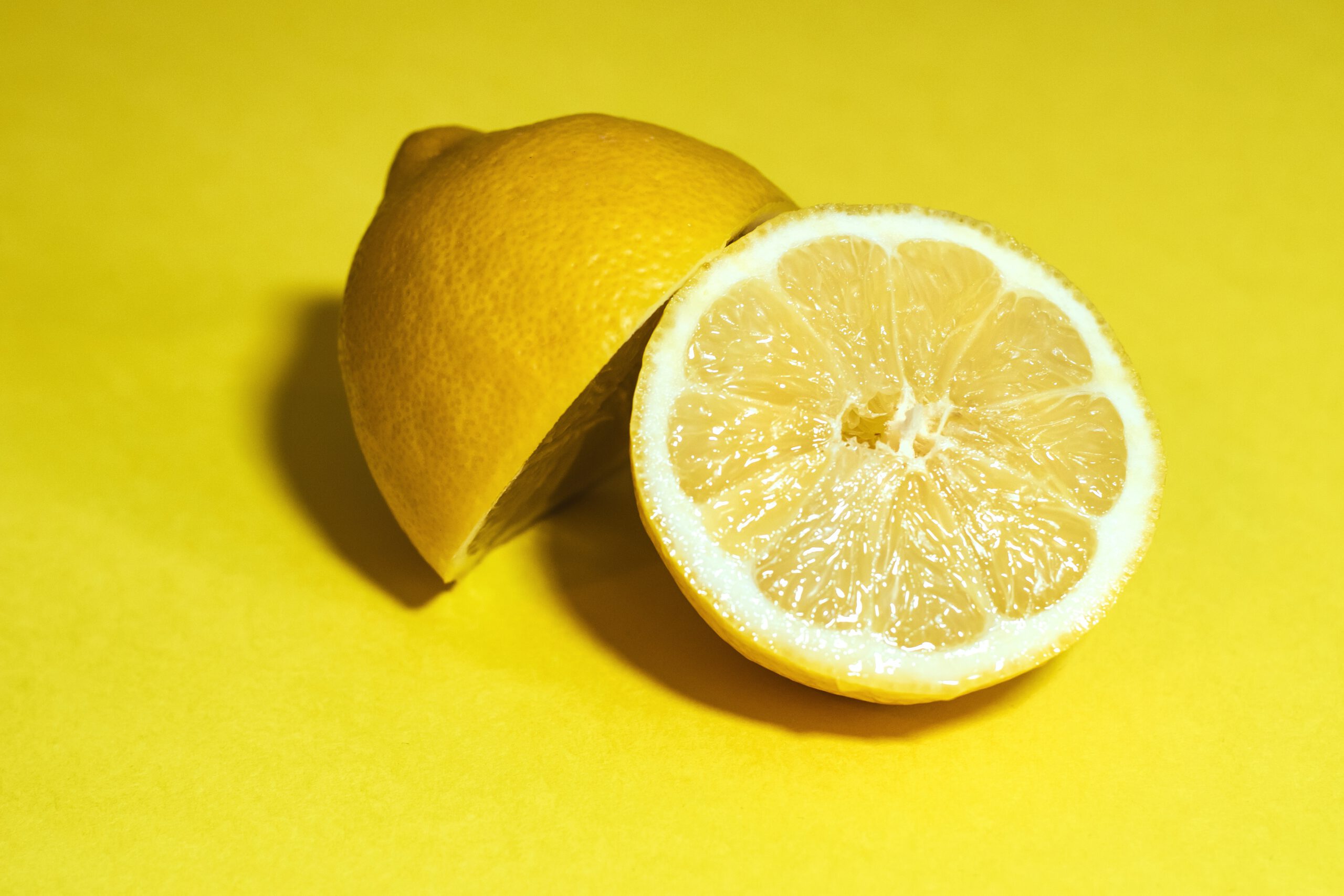 How will we navigate the current economic and life crisis triggered by the pandemic? Now that our traditional metrics and assumptions have become irrelevant? The answer: in five phases. McKinsey has developed these calls to action. The management consultants use them to show a path from the crisis of today to the next new reality of life. The five phases are: resolutions, resilience, return, reimagination and reform. Taken together, these represent the imperative of our time. The battle against Covid-19 must be won by politicians today to find an economically and socially sustainable path to the next normality.

Efforts to answer the crisis we are in are full swing in almost all countries. But although a variety of measures have been taken, there remains a toxic combination of inaction and paralysis. This is hampering the decisions that need to be made: lockdown or not, isolation or quarantine, closing the factory, rebuilding or waiting for an order from above to restart production. For this reason, this first of the five phases is called “decision”. In it, politicians and entrepreneurs define the necessity, scope, pace and depth of the measures required. In Germany, we have already passed this phase to some extent, but there is always the threat of a step backwards.

The pandemic has become an upcoming crisis for the economy and the financial system. This realisation is becoming more and more prevalent in Germany. The acute withdrawal of economic activity, necessary to protect public health, threatens the economic well-being of citizens and institutions. The rapid succession of liquidity and solvency problems is resistant to the efforts of central banks and governments to keep the financial system functioning. A health crisis turns into a financial crisis. Uncertainty about the size, duration and shape of the decline in GDP and employment undermines the confidence into businesses. The shock to our livelihoods from the economic impact of fighting viruses is the greatest in almost a century.

In the face of these challenges, resilience is a critical virtue as the second of the five phases. Short-term cash management issues for liquidity and solvency clearly come first. But soon after, companies need to act on broad-based resilience plans. This is the only way they will get established industry structures back on track and restore a reasonable competitive position. The majority of people will experience uncertainty and personal financial trouble. It is a major task for the public, private and social sectors to reconcile economic and social sustainability because social cohesion is under intense pressure from populism and other challenges that predate the virus.

Restoring the operational health of companies after closure is a major challenge. Most industries are reactivating their entire supply chain. This can lead to disrupting global supply chains in multiple locations.

The weakest point in the chain determines the success or failure of the third of the five phases: the return to hiring, training and previous levels of workforce productivity. Leaders must therefore re-evaluate their entire business system. They plan contingent actions to bring their company back to effective production at pace and scale.

In addition, the coming winter will bring another crisis for many countries. Without a vaccine or effective prophylactic treatment, a return to increased spread of the virus is a real threat. In such a situation, government leaders face a difficult choice. They must mitigate the risk to life versus the risk to public health that could follow another sharp economic retreat. The return might therefore require taking advantage of the hoped-for temporary “truce” over the summer months in the northern hemisphere. The goal is to expand testing and surveillance capacity, health system capacity, and the development of vaccines and therapies in case of a second wave.

A shock of this magnitude leads to a discontinuous shift in the preferences and expectations of individuals as citizens, as workers and as consumers. The changes and their impact on the way we live, work and use technology will become more apparent in the weeks and months ahead. Institutions that reinvent themselves as the fourth of the five phases will be disproportionately successful. They will want to make the most out of better insight and foresight as preferences evolve. It is clear that the online world is reinforcing contactless action to change consumer behaviour forever. Other effects may prove even more significant. The end of globalisation of supply chains, for example, as production and sourcing move closer to the end consumer.

The crisis will reveal not only weaknesses but also opportunities to improve business performance. Business leaders need to rethink which costs are really fixed and which are variable. After all, shutting down huge production lines shines a light on what is needed rather than what is wanted. Decisions are also being made about how companies can make operations more flexible without losing efficiency. There are many more opportunities to push the boundaries of technology adoption because companies quickly learn what is needed to increase productivity when labour is not available. They get a better sense of what it takes for companies to be resilient to shocks. And also of what enables them to supply customers adequately even in times of crisis.

Shock is giving way to a desire to limit the factors that contributed to making Covid-19 a global challenge, rather than a local problem to be dealt with. Governments feel encouraged and supported by their citizens to take a more active role in shaping and reforming economic activity as the fifth of the five phases. Business leaders must reckon with popularly supported policy and regulatory changes as society seeks to avoid, mitigate and pre-empt a health crisis such as we are experiencing today.

The aftermath of the pandemic also brings the opportunity to learn from a plethora of social innovations and experiments. These range from home-based work to large-scale surveillance. The goal is clear: which innovations, if adopted permanently, will lead to significant improvements in economic and social well-being. Which innovations will enable the improvement of society to stop or limit the spread of viruses.

We are seeing the magnitude of the changes that the coronavirus has caused and will continue to cause in the weeks and months ahead. We need to think only about a health crisis, but also be prepared for an imminent restructuring of the world economic order. It remains to be seen how this will unfold exactly. But the five phases described here offer leaders a clear path to get to the next normal. A normal that looks different from the years before the coronavirus, the pandemic that changed everything.

Building our future together